On the Windsor Side 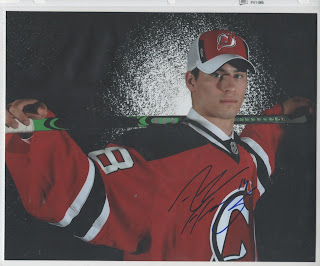 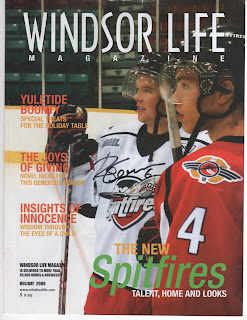 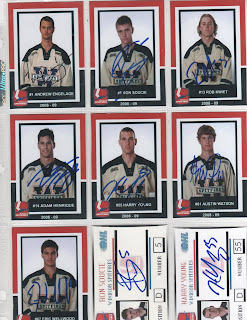 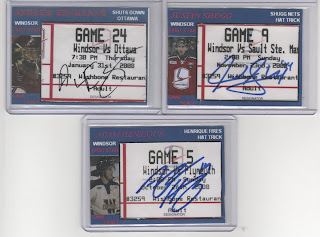 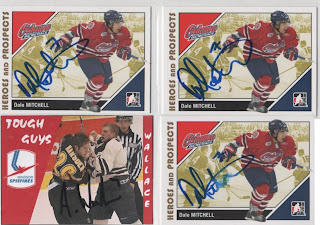 Skate with the Spits today which meant a lot of people waiting after the game so I didn't ask certain players as I could tell that they were pissed. Its understandable I wouldn't want 15 little kids grabbing me and yelling and screaming.

Here's how I did